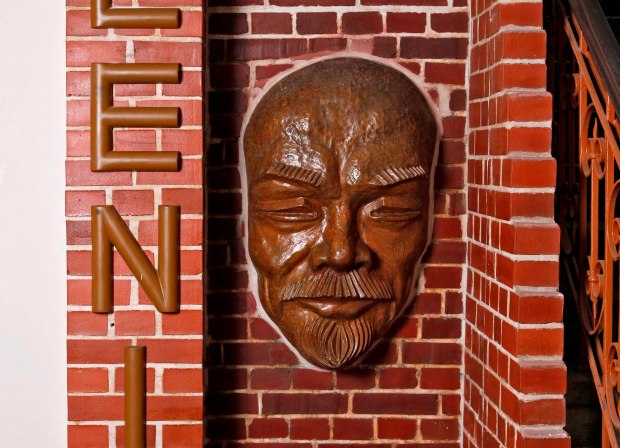 The first Lenin monument in Germany was inaugurated in 1929 and placed in the building of the German Communist Party (KPD) in Halle. After a trip to the Soviet Union, a group of members of the KPD described with enthusiasm the “Lenin corners”, which could be seen all around the country. These memorials consisted of a representation of Lenin and other Communist symbols, located in buildings of the public administration or political organizations. Following this model, the KPD of Halle-Merseburg decided to erect the first German monument dedicated to Lenin. The central element of this installation was a ceramic mask 1,10m in height and 80cm in width, made by the sculptor Will Halle. END_OF_DOCUMENT_TOKEN_TO_BE_REPLACED