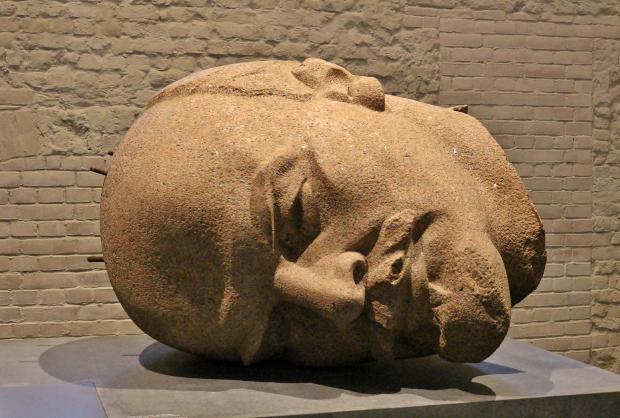 On April 29th 2016 the exhibition „Unveiled – Berlin and its monuments” was solemnly inaugurated at Zitadelle Spandau. Its main exhibit is a two-meter large head of Lenin with a weight of 3,5 tonnes. It is made of red granite and used to be part of East Germany’s biggest Lenin-monument. After the reunification, the statue was banished from Berlin, dismantled and buried in a forest nearby. This head was especially dug up for this exhibition and attracted a lot of popular and media attention. The explanation for this high interest was not only the figure of Lenin itself, but especially the amazing history of this monument, which could serve as the script for a Hollywood-movie. END_OF_DOCUMENT_TOKEN_TO_BE_REPLACED